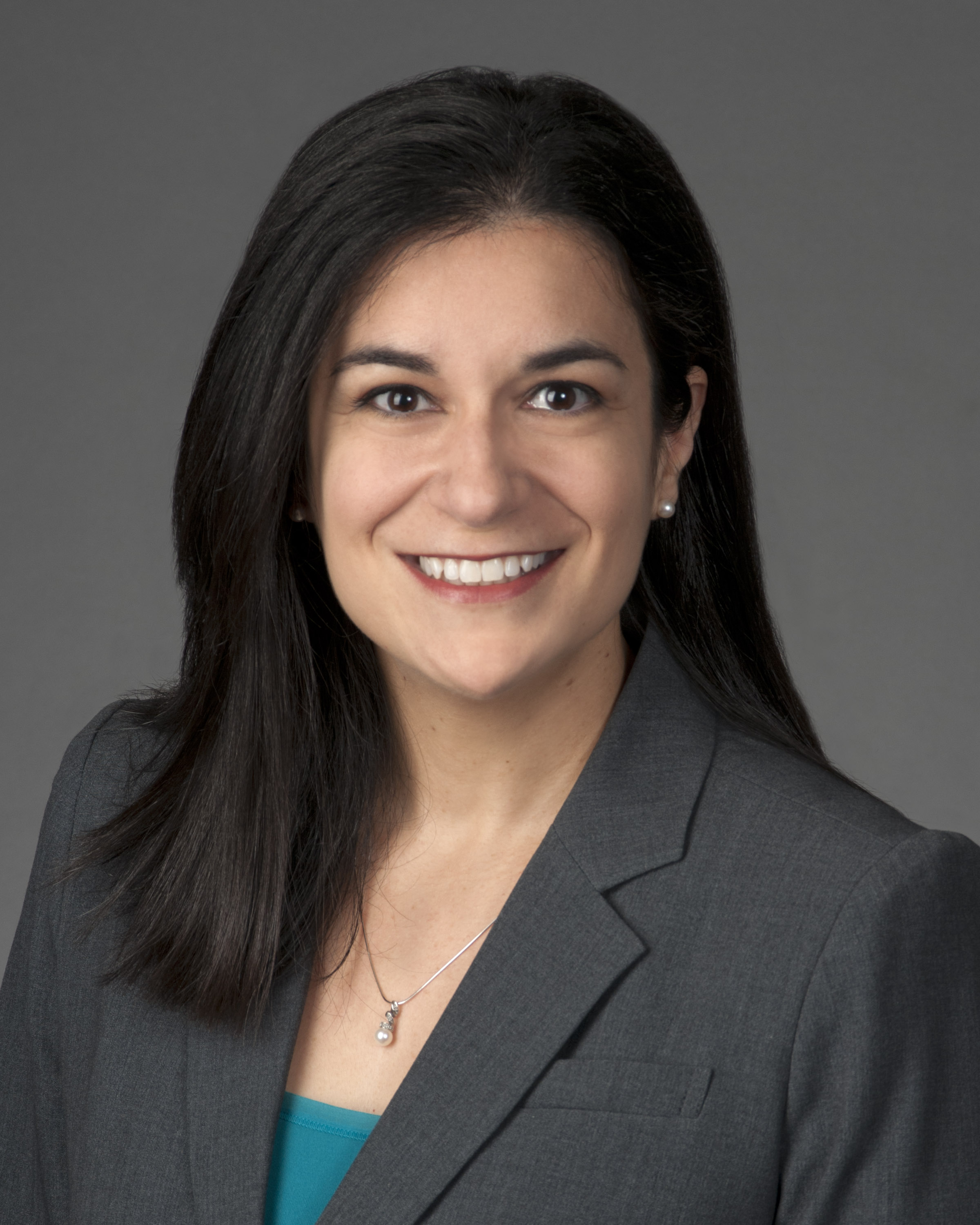 Since she became a lawyer in 1997, Lynn Kleinrock has been representing people who find themselves entangled in the criminal justice system. At the beginning of her career, Ms. Kleinrock worked as a trial attorney, representing hundreds of clients accused of crimes ranging from murder to sex offenses to drug offenses to theft crimes. Since 2012, Ms. Kleinrock has focused on helping those individuals already convicted of a crime who are seeking a reversal on appeal or in habeas corpus actions.

After receiving her BA from the University of Notre Dame and her JD from Emory University Law School, Ms. Kleinrock began her legal career at a trial level death penalty office. Then she worked at the DeKalb County Public Defender’s Office for over 11 years. A dedicated fighter, Ms. Kleinrock worked relentlessly for her clients and gained an incredible amount of courtroom experience during her many years at the Public Defender’s Office. In 2010, Ms. Kleinrock began her private practice which continued to focus on clients caught up in the criminal justice system. Ms. Kleinrock’s criminal defense practice is now almost exclusively focused on post-conviction work.

In addition to her law practice, since 2013 Ms. Kleinrock has been an adjunct professor at the Emory University School of Law.

Since beginning her private practice, Ms. Kleinrock has developed an estate planning practice alongside her appellate practice. She has assisted many clients gain peace of mind with the drafting of wills, advanced directives for health care, and powers of attorney.